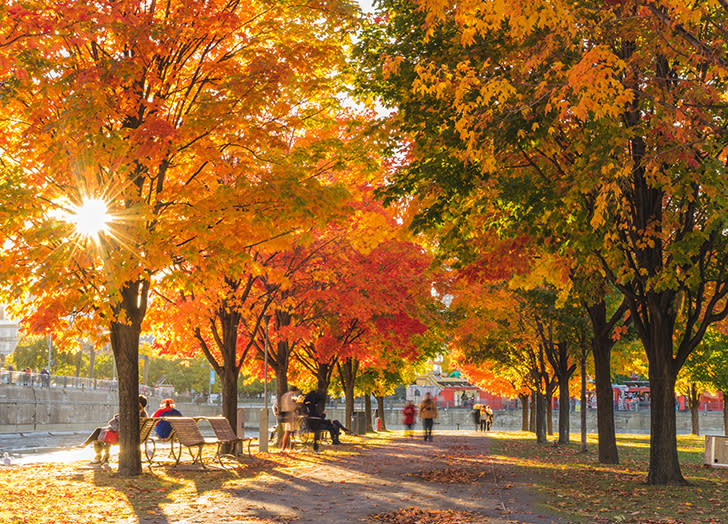 With its clear, cool, humidity-free days, gorgeous golden palette and emphasis on eating all the baked goods, fall is unequivocally, indisputably the greatest season ever. (Sorry, summer lovers.) Here, your epic bucket list of 51 fall activities—grab your flannel and get excited, folks.

Or half a dozen of them (no judgments). Even better, make your own with our recipe for apple cider doughnut holes.

So what if our house smells like a Yankee Candle IRL…we secretly love those. Wanna DIY it? We’ll be sipping on this mulled wine sangria all season long.

RELATED: Homemade Apple Cider Is Easier to Make Than You Think

Fill your picnic basket with the essentials: wine, grapes, a baguette and enough cheese for 15 people—despite being a two-person picnic.

First, find an orchard in your neck of the woods. Then bring home the mother lode

A long, long time ago, during the first few weeks of quarantine, I developed a freakish obsession for artfully arranging cured meats, cheeses, dried fruits, crackers, and all other snack-like food items I could find in my pantry. I am now hooked on making cheese boards. Each week I look forward to the weekend when I have an excuse to celebrate, sometimes, literally nothing by making a cheese board. After scouring the internet for inspiration and tips, I decided I had to write an article about what I had learned. So, like any good journalist, I did more research to buff up on my ~cheese knowledge~. During these rabbit hole research sessions, one Instagram account kept appearing: @thatcheeseplate. I thought, “with a handle like that you better have some pretty great plates”. Spoiler, I was not disappointed. In fact, all my newly-grown, cheese-board-making confidence flew right out the window. 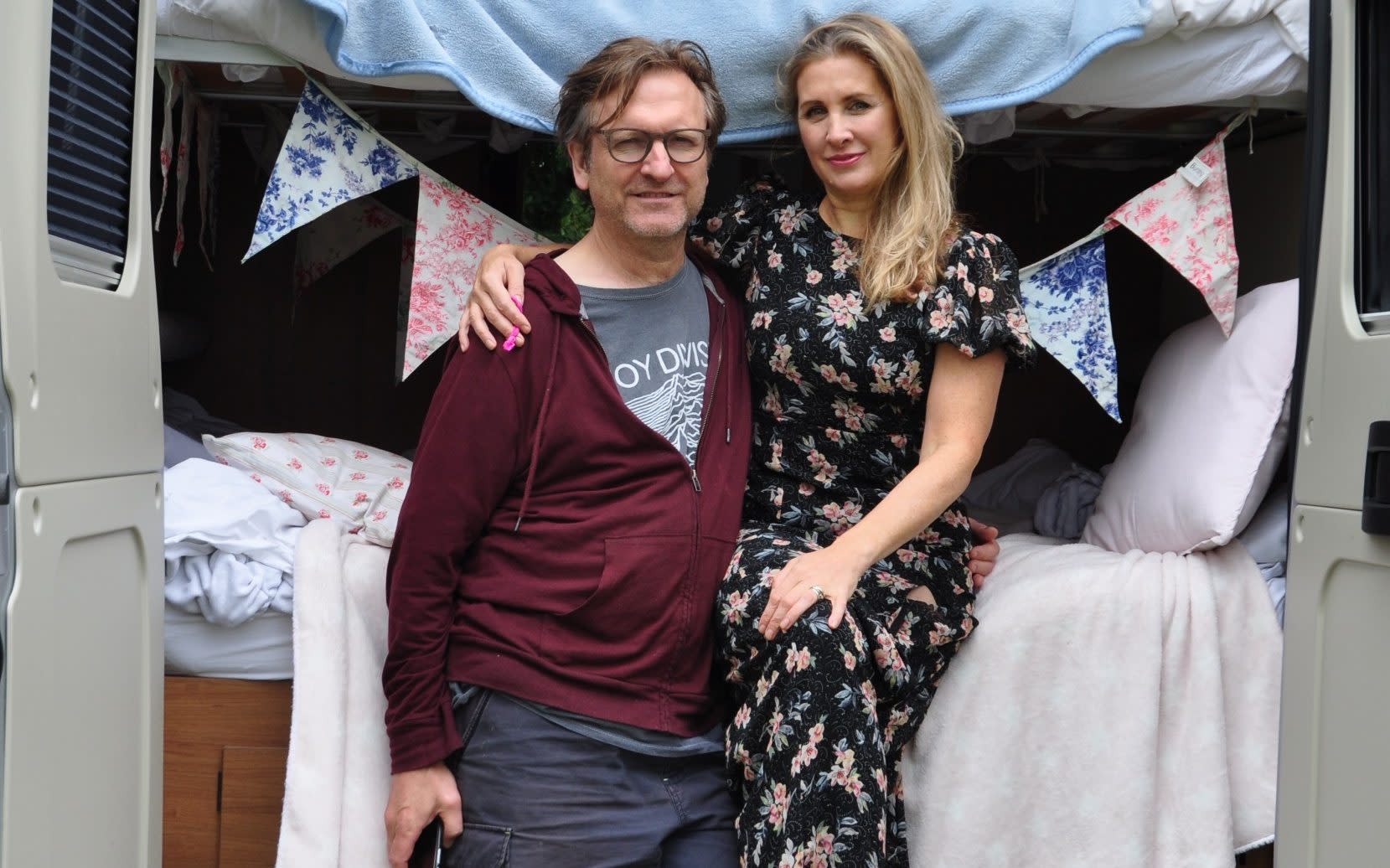 My ‘Right, that’s it. I’m going home’ moment came at exactly 4.58am on the Thursday morning of our week-long camper-vanning trip. After retiring to the upper bunk the night before, with just a few inches of headroom for manoeuvre, I had just performed a very contorted limbo over my husband Anthony’s sleeping body to try and get to the loo.

But the ladder had shifted. So as I made my way down, it slipped onto my 18-year-old daughter Lily on the bunk below, who was sleeping next to her 15-year-old sister Clio. Cue shouts of: “Ow, that hurt!,’ from Lily, ‘What’s going on?’ from Anthony and ‘That’s it I’ve had, enough,’ from me.

This was now the fifth day of feeling cramped and trekking to the shower block and it was all getting too real.

WASHINGTON — Elaine C. Duke, then President Donald Trump’s acting secretary of homeland security, arrived at the Roosevelt Room, down the hall from the Oval Office, on a steamy August afternoon in 2017 expecting a discussion about Trump’s pledge to terminate DACA, the Obama-era protections for young immigrants. Instead, she said, it was “an ambush.”

“The room was stacked,” she recalled. Stephen Miller, the architect of the president’s assault on immigration, Attorney General Jeff Sessions and other White House officials demanded that she sign a memo ending the program, which they had already concluded was illegal. She did not disagree, but she chafed at being cut out of the real decision-making.

“President Trump believes that he can’t trust,” Duke, now a consultant, said in a wide-ranging interview about the 14 months she spent working for him and the consequences of the president’s suspicion of what he calls the “deep state”