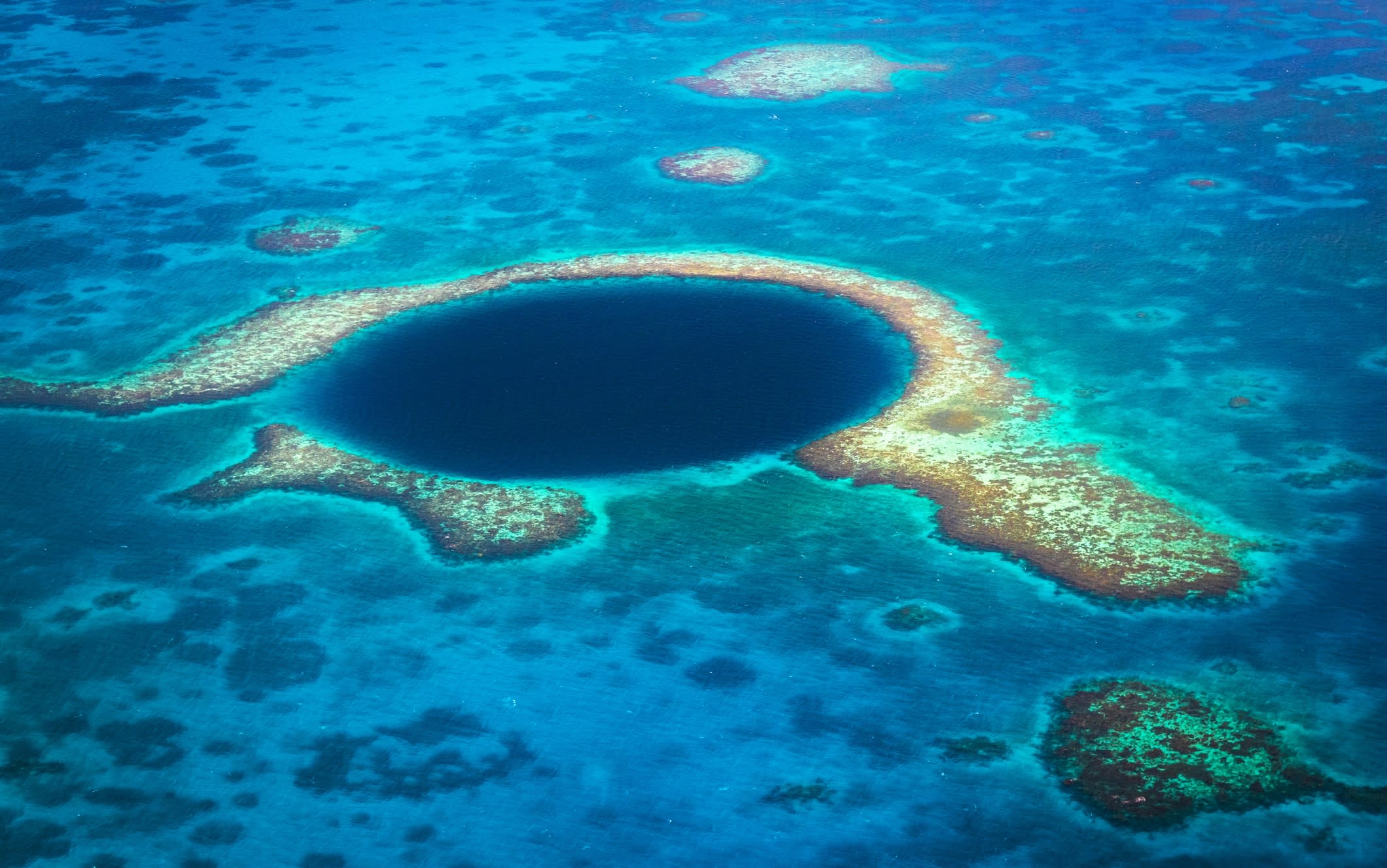 Thirty years ago, when Nasa published its iconic “Pale Blue Dot” image taken from the orbiting spacecraft Voyager 1, people were amazed and humbled by the unique perspective on Earth – a tiny speck in an unfathomably vast cosmos. Even more striking was the colour, demonstrating that most of our planet’s surface is sea. Five distinct bodies of water swirl, swell and constantly shape our continents, connecting to create one giant ocean that influences nearly everything we do. At its greatest depths, the abyss is more alien than Mars, but even dipping a few feet beneath the surface is like a voyage into another world.

From colossal whales to psychedelic micro-organisms, its charismatic inhabitants are ceaselessly fascinating, while its topgraphy – a playground of submerged caves, sinkholes and mountain ridges – is exhilarating to explore. Above all, the ocean can heal and soothe through the sound of waves crashing on … Read More