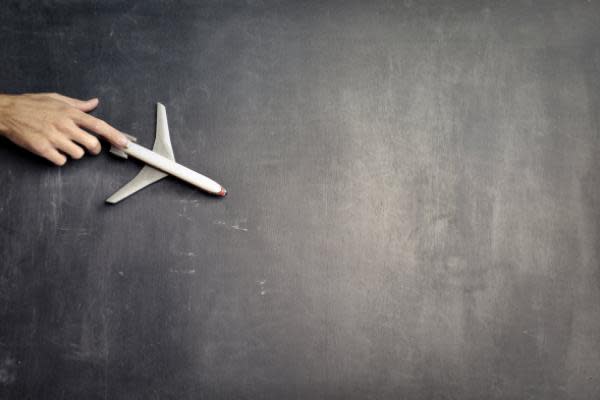 For much of the first half of this year, consumers stuck at home as the coronavirus circled the globe. Many people only dreamed of taking off to faraway lands or cruising across oceans and seas to exotic locales, while the industry that provided those services saw its own dreams turn into nightmares.

Domestic travel spending in the U.S. is on track to crash some 40% year-over-year to $583 billion from $972 billion last year, according to a recent U.S. Travel Association-commissioned report. That comes as domestic trips taken by U.S. residents dip to 1.6 billion, a 30% drop from last year and logging the lowest figure since 1991—another recession year—the group noted.

And that doesn’t include the pandemic-induced fallout from the international side. “International inbound spending is expected to freefall a whopping 75%,” landing at about $39 billion from $155 billion a year ago, according to the research by Tourism