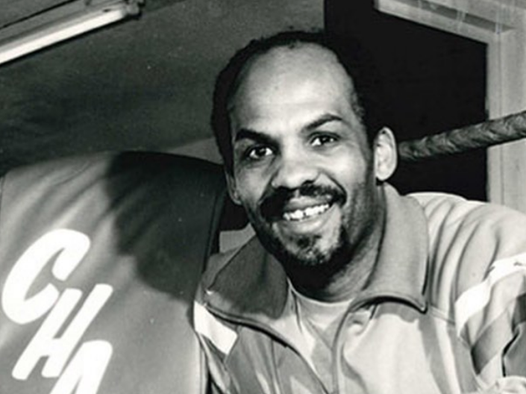 Phil Martin walked through the flames, smoke, rage, hate and blood when Moss Side was burning in 1981. It was where he was from, those were his streets.

He had a vision as he stepped lightly through the carnage, a man with respect on all sides at a time of lethal division. A fighter, a car mechanic and a man people listened to. He had big ideas.

In 1976 Martin lost a British title fight over the full 15-round distance. Harold Wilson and Edward Heath were the ringside guests that night at the Grosvenor House in London’s Park Lane. Martin finished his pro career in 1978 with 14 wins and six defeats. When he quit he decided to open a boxing gym.

At the end of the riots the fighter found an